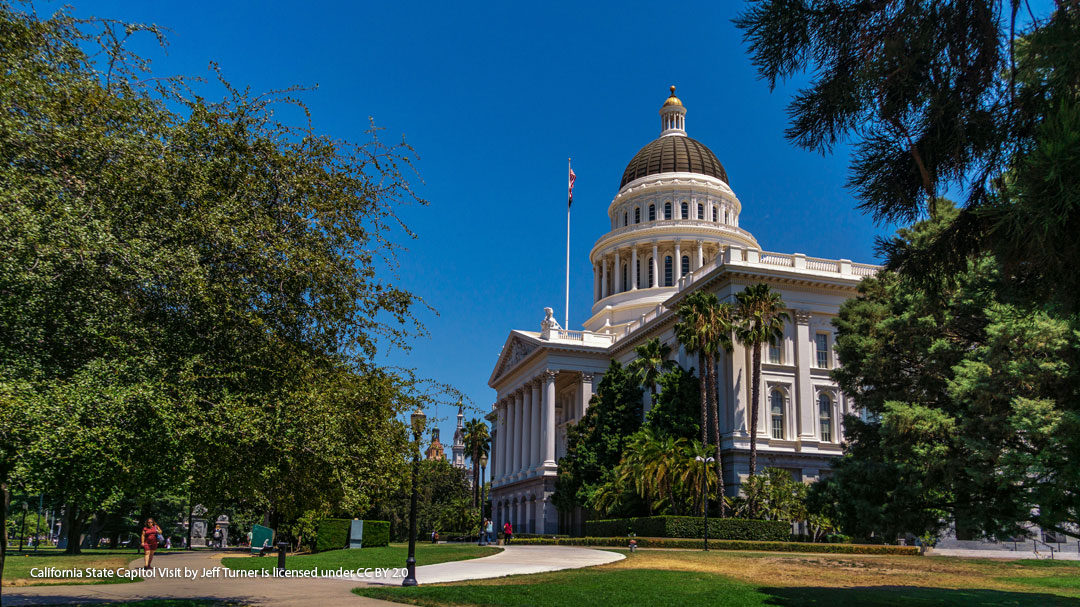 The Legislature passed the FY 14/15 State Budget on Sunday, June 15, 2014, including $17 million for Urban Forestry at CalFire from Cap-and-Trade auction revenues.  We now await the Governor’s signature, which is due by the end of June.

SB 848 (Wolk) has been amended to include eligibility for urban forestry projects in a pot of funding designated for urban watersheds.

AB 1331 (Rendon) has also been amended and urban forestry project eligibility remains intact in the current version of the legislation.

SB 1086 (de Leon) is still slated for a vote on the Senate Floor; and while much of the detail is still under development, urban forestry, urban greening, river parkways, parks, etc. are well represented in the current outline.