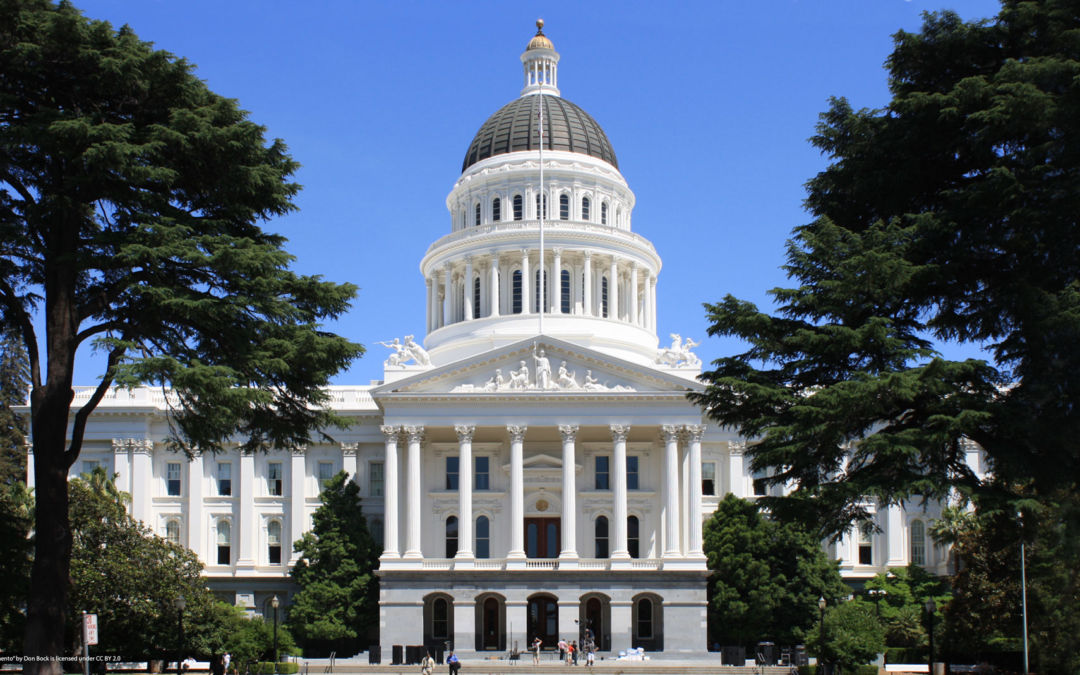 In the second half of the 2015-2016 legislative session, the Governor, the Assembly, and the Senate are continuing to deliberate on key programs related to climate resilience and continued investments in park-poor communities. In particular, there is increased focus promoting the use of natural systems and bio-mimicry of them to be implemented in California’s urban environments. The Governor’s proposed expenditure plan for the Greenhouse Gas Reduction Fund includes a $30 million allocation to the Urban Forestry Program and the establishment of a complimentary Green Infrastructure Program to be funded at $20 million. In addition, the legislature is continuing discussion about a new Park Bond Initiative. With the Senate introducing SB 317 in the first year of session, it is great to see that the Assembly is now actively working on their proposal through AB 2444.

Overall, this is an exciting year for Urban Forestry and while we are off to a great start, there is still much work to be done to maintain the momentum.