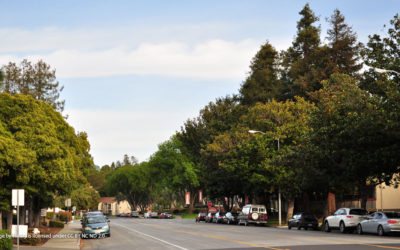 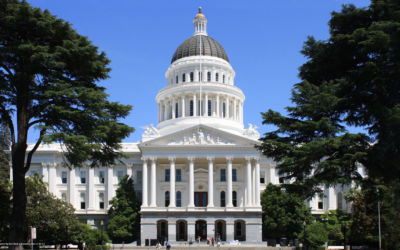 In the second half of the legislative session, the Governor, the Assembly, and the Senate are continuing to deliberate. 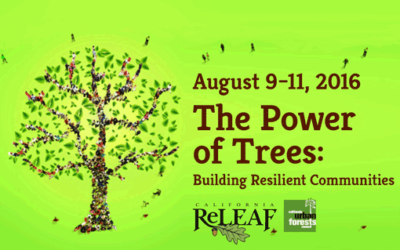 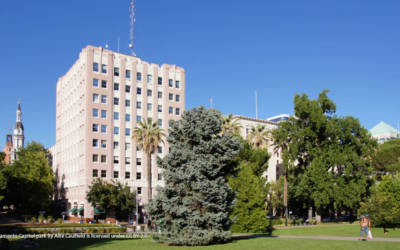 CalFire Urban and Community Forestry has released the Guidelines and the Request for Proposals for their Cap-and-Trade Grant Program. 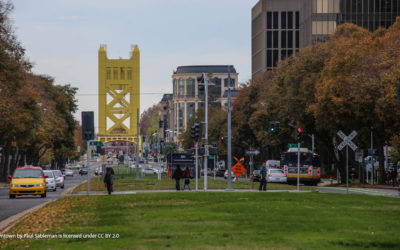 Over $17 million in cap-and-trade revenues will go the the CalFire Urban Forestry Program. 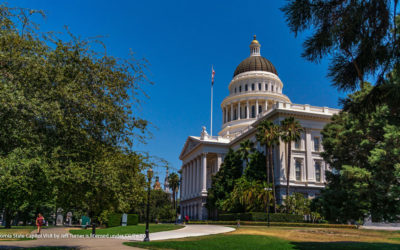 The Legislature passed the FY 14/15 State Budget including $17 million for Urban Forestry. 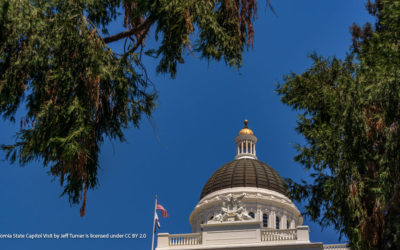 Many years of hard work and investment with all of our partners and friends has paid off! 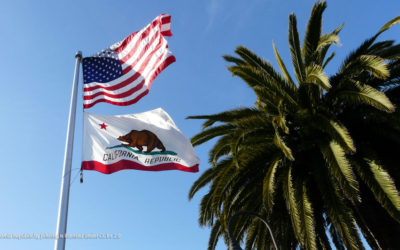 Call to Action and Update

We need calls to be made TODAY to State Senators and Assembly members to show your support for $18 million proposed to CalFire for Urban Forestry. 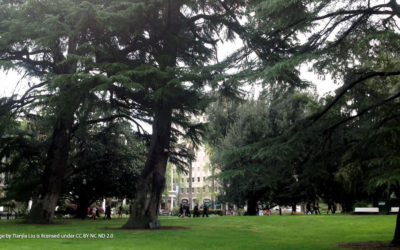 Update and Call to Action

CaUFC has been following a number of items in the California Legislative and Administrative arena this year. 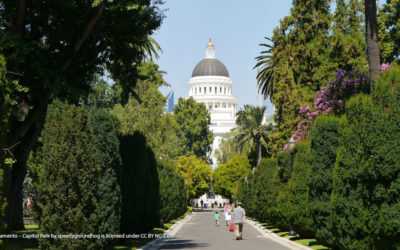 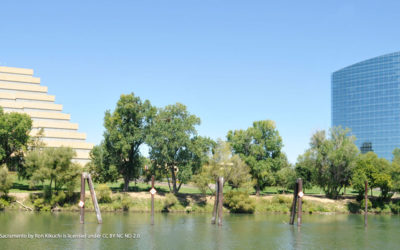 The California Legislature is back in session for this second year of a two-year session and there are many exciting issues at play. CaUFC continues to work with Conservation Strategy Group, our partners, and decision makers on supporting urban forestry in Sacramento....